The second half of our Croatia trip saw us leave Zagreb for the Plitvice Lakes.

Wow what a location!

We arrived at Hotel Bellevue on Saturday evening. Roaming Sab found a great price here at just £94 per person (individual rooms) and half board at the hotel’s restaurant. After wandering around Zagreb city for most of the day we were ready to eat and chill out! The hotel’s restaurant option is based in the hotel next door (2 minute walk) and comes by way of a simple set menu – drinks not included. The food was reasonable although there wasn’t a vegetarian option as part of the set menu. The rooms are very basic but peaceful and clean and if you are lucky you may get a view of the lakes.

The next morning we took the 2 minute walk to the Plitvice Lakes National Parks entrance; headding out early to attempt to get ahead of the buses and asked the information office the best walk to avoid the crowds.

We chose to walk the ‘K’ route to the lower lakes which was lovely and serene – we only passed a few tourists on route. When we got the bridge that leads to the boats and food stations we then took the route to the lower lakes. By this time it was late morning and very crowded! Later on we retraced our steps back to the entrance (the boats had a huge queue) and took a bus to the upper lakes. Here is a sample map:

In hindsight we would have down the reverse to avoid crowds… also had I been in better health we would have walked the whole K route from lower to upper lakes.

See our gallery below…

That evening we decided to find a local restaurant, although food was included with the hotel we didn’t feel like we had experienced a nice local Croatian dinner. We drove a few kilometers back they way we arrived and found a popular looking restaurant Restoran Degenija we couldn’t have been more disappointed… the queue was long and when we were deliberating what to do the waiter actually asked us to leave the restaurant while we decided (for clarity we were in there for maybe 1 minute maximum!). After hearing how rude the first waiter was another one suggested the hotel next door’s restaurant. Well the service was night and day! Caffe & Bistro Plum was calm, elegant and the service was impeccable. They had some tasty vegetarian options and  recommended a very nice Croatian wine.

The following morning we had to leave early to make our flight so we grabbed a hot breakfast on route at a nice roadside cafe Restoran Pino just before a quick stop at Rastoke (taxi drivers top tip!). Rastoke is a beautiful little village with several mills intertwined with the houses.

Celebrate the feminine at Cliveden

Cortona – where my soul belongs!

‘All too Human’ at the Tate

How to do Zagreb City in one day!

How to do Zagreb… 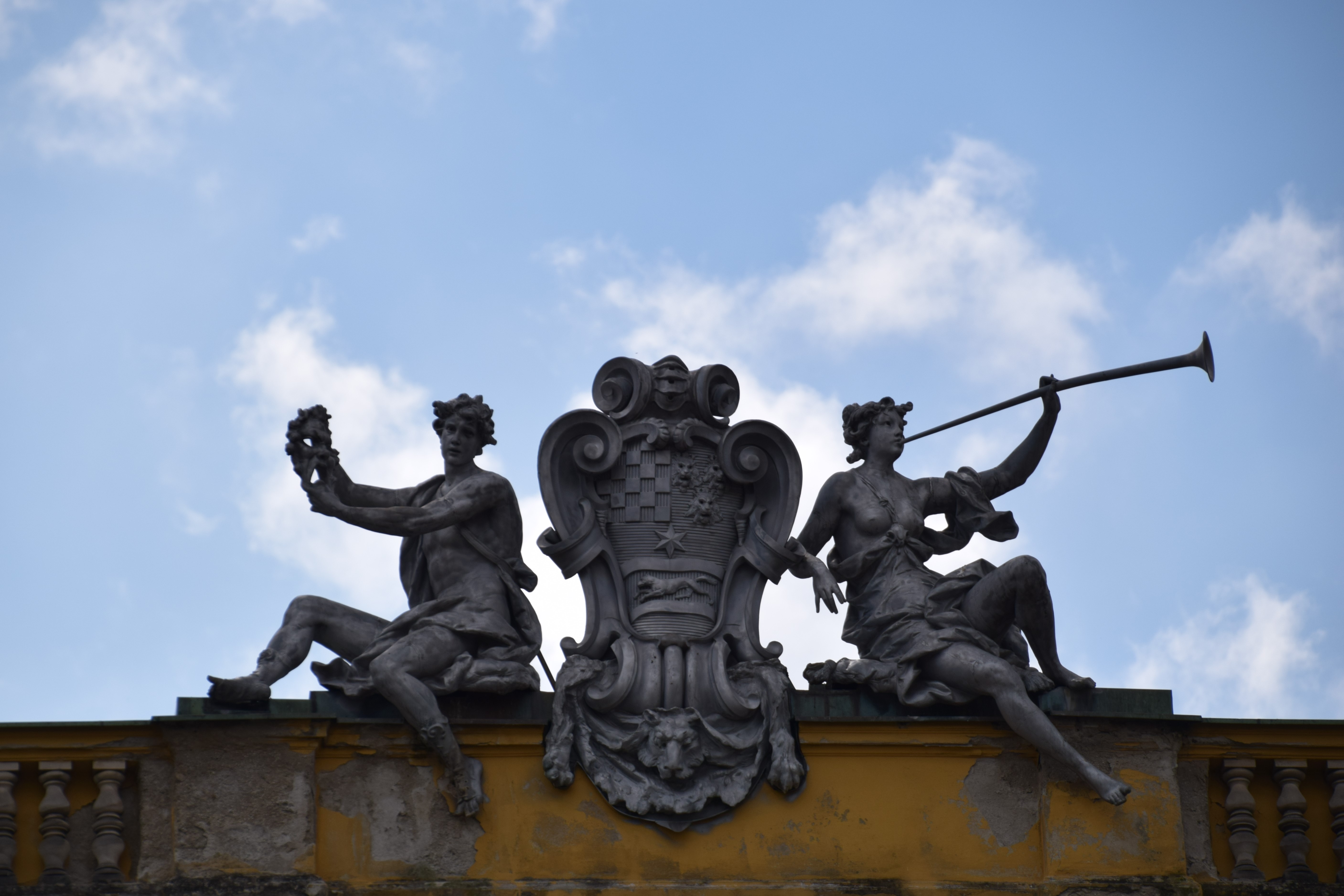 How to do Zagreb City in one day! 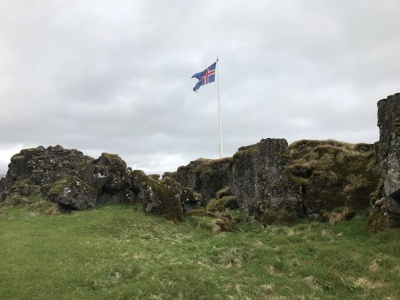 2 days in Iceland: Make the MOST of IT!