How to do a weekend in Lisbon!

So there are times in life you just need a break!

My mum friend Kezza and I discovered Lisbon in 2016 and so when it was all getting a bit too much we knew exactly where we needed to go again this year.

As we arrived the weekend of Kezza’s birthday we emailed ahead requesting a cheeky upgrade… this is always dependent on availability upon check in but we still wangled a Junior Suite with a great view. We also booked a massage each on Saturday morning.

Breakfast is served between 7.30am and 10.00am. At €20 a head it’s not cheap but we made sure to fill up for the day. There is a large selection and variety, all freshly made and served so get stuck in!

Corinthia SPA’s facilities are amazing there are 14 treatment rooms including rooms for couples. Services include deep-tissue massages, hot stone massages, sports massages, and Thai massages. A variety of treatment therapies are provided, including aromatherapy, Ayurvedic, and hydrotherapy. The spa is equipped with a sauna, a spa tub, a steam room, and Turkish bath/hammam

I can genuinely say both times I have visited have been the best massages of my life. In fact it was a huge deciding factor on our return as we could have booked alternative hotels cheaper but the massage called us back again. I have significant breathing issues and the masseuse knew exactly what type of massage I would need and also which oils would be suitable for me.

Saturday was spent exploring Lisbon centre and followed by a Tuk Tuk adventure up to the Castello e S. Jorge. It was an incredibly hot day peaking at 40 degrees; so the shade of the castle was welcome and the views were just outstanding! 360 degree views stretch across the city, habour and coast. Which reminds me this is one of the reasons we love Lisbon so much. Not only is it a fantastic, beautiful and cosmopolitan city – but it has so many beach destinations within a 20 minute bus journey that you can really mix it up.

Saturday evening we took the metro back to Alfama as we had got great intel from the Tuk Tuk driver that there was  festival for Alfama locals that evening. The “Feast of Anthony”  is a celebration of grilled Sardines – consisting of music, dancing, parades and of course grilled sardines. I can’t say we tried them but the atmosphere was amazing and we found a great intimate restaurant with vegetarian options, wine and caipirinhas!

“Yawning baby pandas are all very cute, but if you wanted the undying devotion of millions of followers back in the 13th century you really had to go for the big guns. Step forward St. Anthony of Padua. Legend has it that Saint Anthony (plain old Tony at the time), heartily sick of the lukewarm response to his sermons in Rimini, took to the sea shore in a holy fit of pique claiming he’d be better off preaching to the fishes than his disinterested flock. Turns out he was right. The fish (particularly sardines) loved him. Thousands upon thousands of them were witnessed rising out of the water, enthralled, mesmerised, swaying, nodding (no evidence exists, but if that’s what they say rapturous 13th century sardines got up to, who am I to argue?) And it clearly did the trick for Saint Anthony, he went on to be Patron Saint of matchmaking, lost things and Lisbon.”

On Sunday we decided to catch the metro to the airport, hire a car and head to the coast… a really interesting Brazilian lady we met on the plane over had strongly suggested we check out Sintra so we decided to be spontaneous and go take a look. Well… WOW… one day is just not enough time!

After chatting with a shop owner (selling awesome artisan/hand made items from locals) we asked “if we only have time to visit one of the many attractions which one should we choose?” the answer was Quinta da Regaleira…  It is classified as a World Heritage Site by UNESCO within the “Cultural Landscape of Sintra”. Wikipedia

We were not disappointed! It’s magical mysterious pathways lead you through beautiful gardens, hidden tunnels and wells. We even came across a hidden theatrical performance among the many paths. Next time we do Lisbon, we’ll be booking at least 1 night and full day in Sintra as there is so much more to see. You can get the train from Lisbon (approx. 40 mins)

A little searching around other travel bloggers highlighted a beach we just had to see and having visited the Costa da Caparica last year (great cocktails and music at the Da Wave bar) we decided to try out a beach close to Sintra… Adraga… known for it’s unspoilt beauty and seclusion. Again we had a great tip from the shop owner (see above) whom when he found out where we were headed said we had to eat in the only restaurant on the beach restaurante da Adraga (and not to judge a book by it’s cover when it came to the exterior of the restaurant!).

It was DELICIOUS! Watching the sun go down on the beach from the shelter of the restaurant, with a great glass of wine and a stunning view, was just the perfect end to our weekend. I don’t often return to the same place twice but I can’t help thinking I will be seeing Lisbon again next year!

Hope to see you there…

PS Check out 5 things to NEVER do when travelling with a medical condition for more Lisbon photos!

Is there anything to see in Luxembourg?

You won’t be bored in Melbourne. 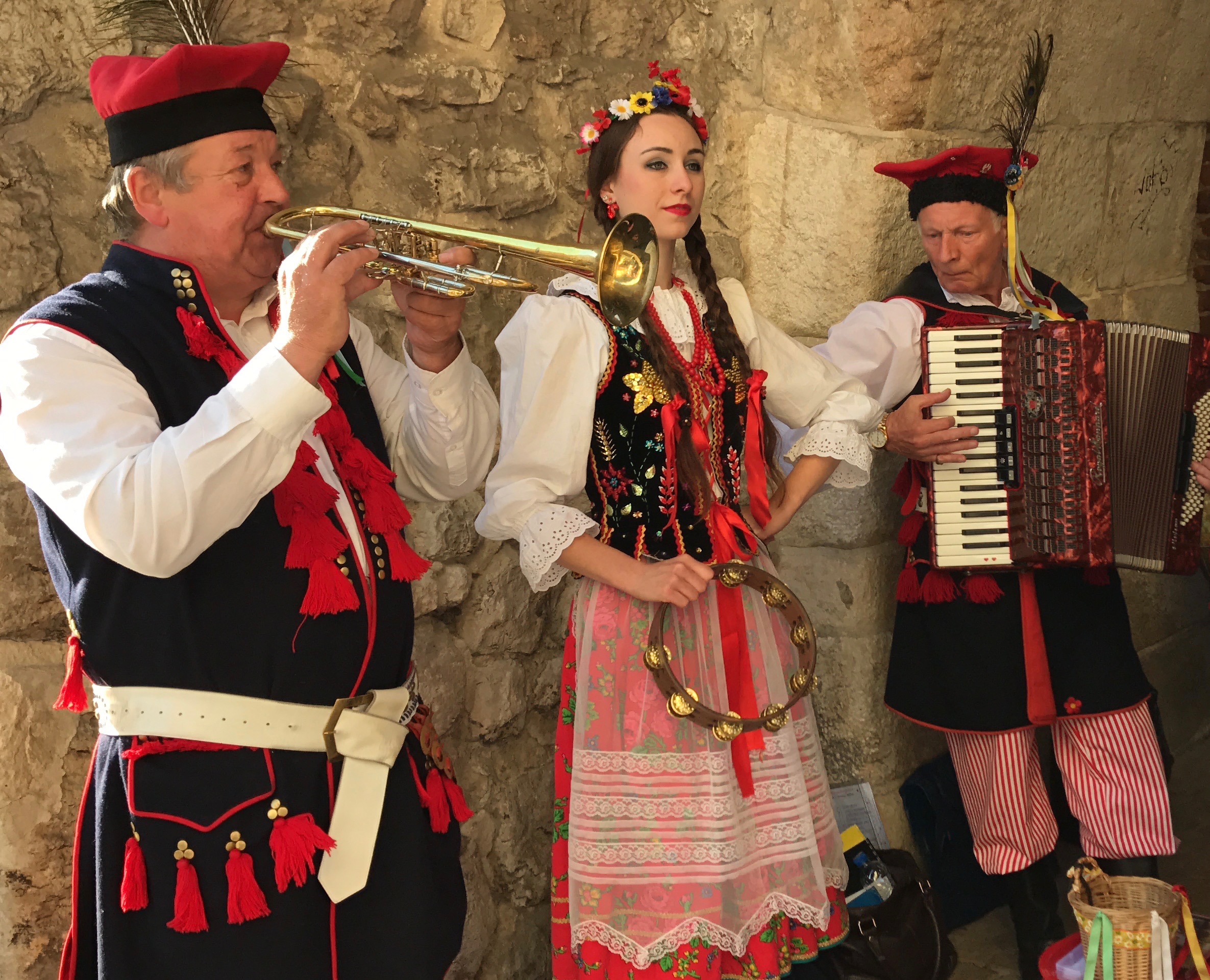 5 Krazy things to know before going to Krakow!

5 things to NEVER do… 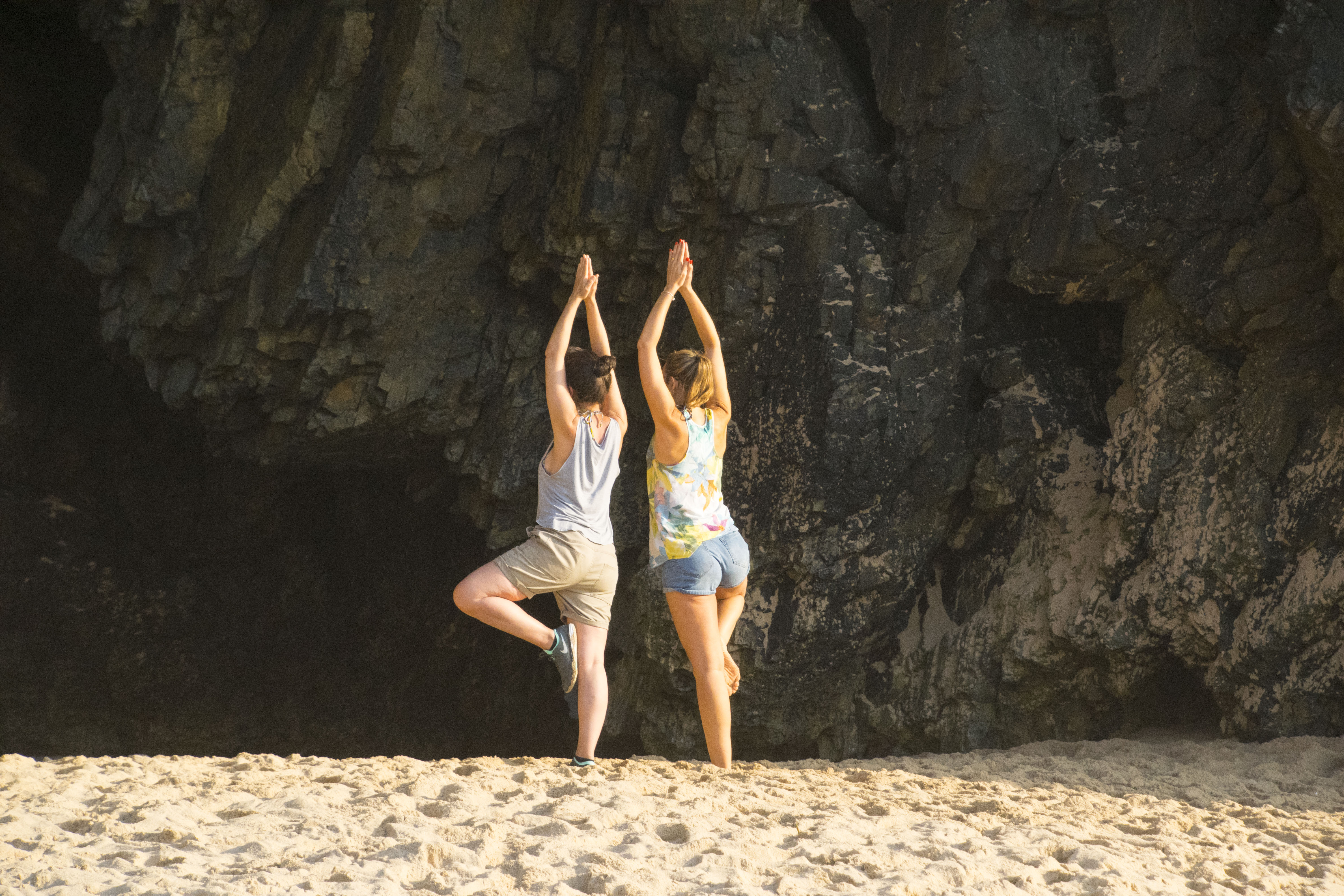